Come Play Golf on the

Playing Golf in a Safe Way is Our Priority

As we look forward to welcoming guests back on the Outer Banks, we continue to closely monitor government policy changes, Centers for Disease Control (CDC) guidelines, government mandates, and public health advancements.  With our open-air and wide-open spaces, Outer Banks golf is ready when you are.

The Ultimate Coastal Golf Destination – This Is Outer Banks Golf

North Carolina’s Outer Banks golf has quickly become one of the premier destinations on the east coast. Located at the top of North Carolina’s barrier islands, the Outer Banks divides the Atlantic Ocean from the Currituck Sound. With so many holes along the waters completely surrounding the Outer Banks, it’s hard to imagine a more picturesque and exciting place to tee it up. Couple this with 130 miles of the wildest, most natural and undeveloped beaches in the country and you have the perfect getaway.

Customize Your Golf Trip to Fit Your Every Need!

From golf course and accommodations selections to dining and outdoor activity recommendations, our golf travel partner, OBX Golf Travel is ready to assist with your golf vacation plans. Custom golf trips are what they do best, building unforgettable golf vacations that work with every budget and every need. Let them take the pain out of planning your next golf trip so you can focus on having an incredible visit to one of the most unique coastal getaways in the country.

From the Outer Banks Golf Blog…

From the Tour to the Shore

“One guy wanted to name his cottage on his own, to have it named after (two-time U.S. Open Champion) Curtis Strange. I said Curtis never won The Masters (he finished second in 1985) and besides, you probably don’t want to name it the ‘Strange Cottage.’” Kilmarlic Director of Golf Bryan Sullivan The life of a [...] 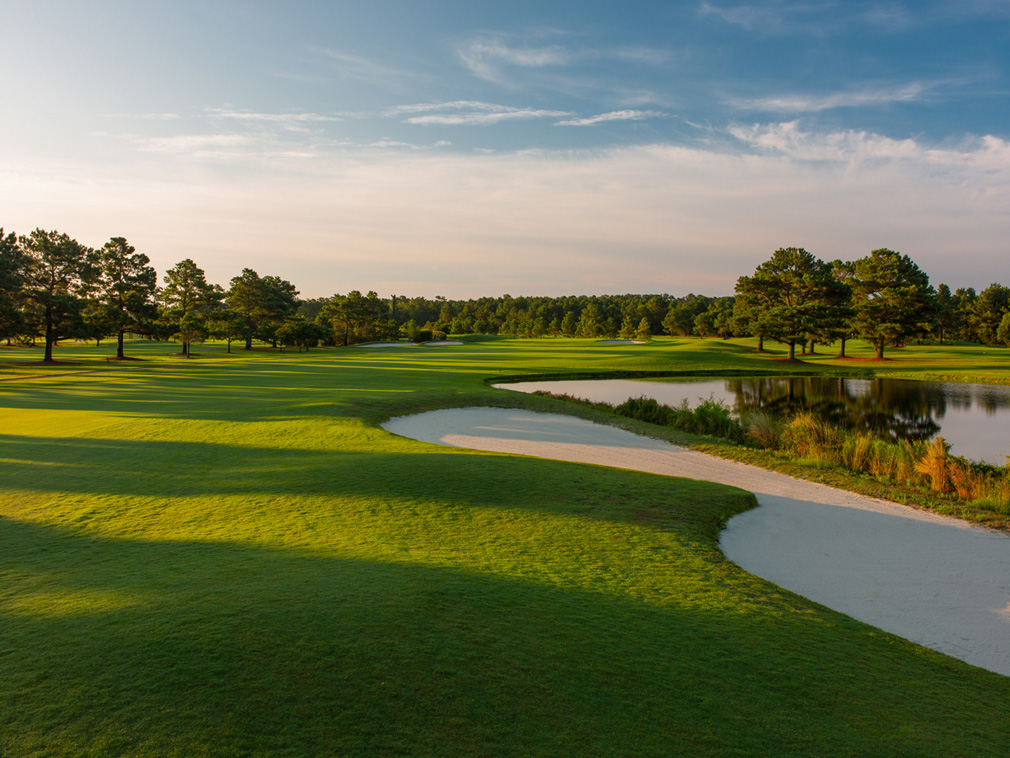 Three OBX Golf Courses Ranked Top 35 in Prestigious Rankings The most authoritative statewide source of golf course rankings in a state that arguably has some of the nation’s best courses has spoken for the 25th year … and the Outer Banks again sports a collection of top-shelf golf experiences in 2020. According to the [...] 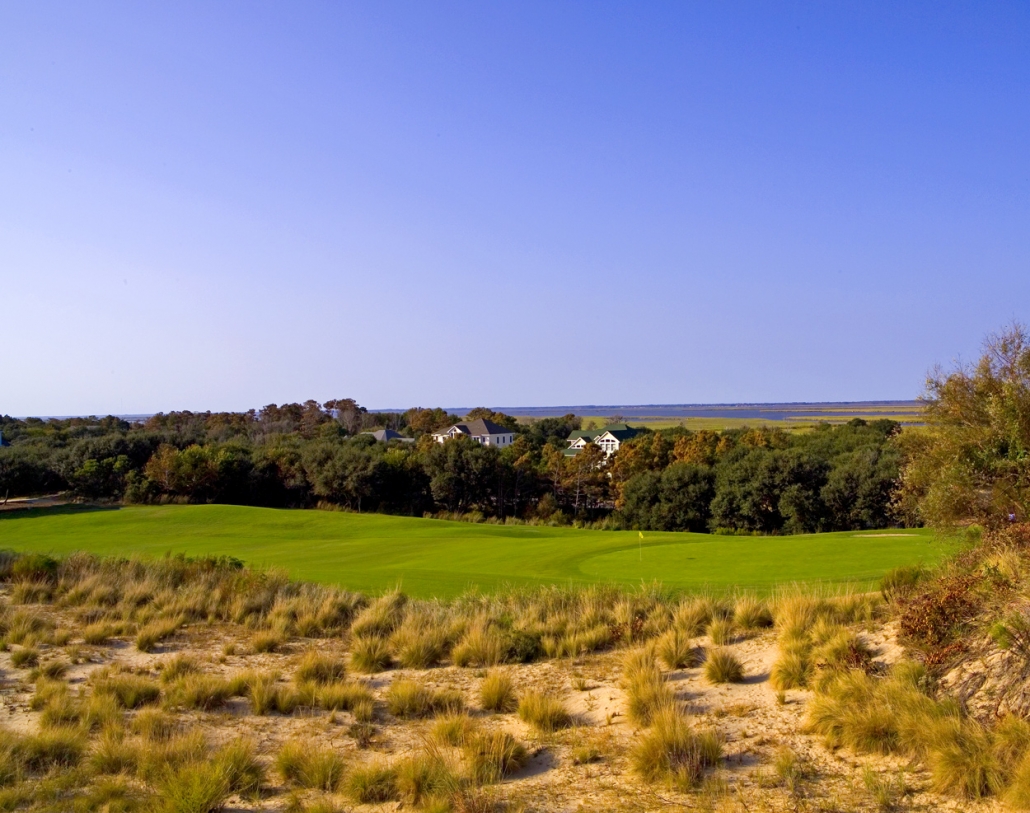 Legends live on down “Historic Albemarle Highway,” especially the sections of the northeastern North Carolina tour route that invite you into and through its famed Outer Banks. But while the wild-and-ancient horses of Corolla and the Kitty Hawk dunes off which the Wright Brothers recorded man’s first flight garner much of the fascination near the […] 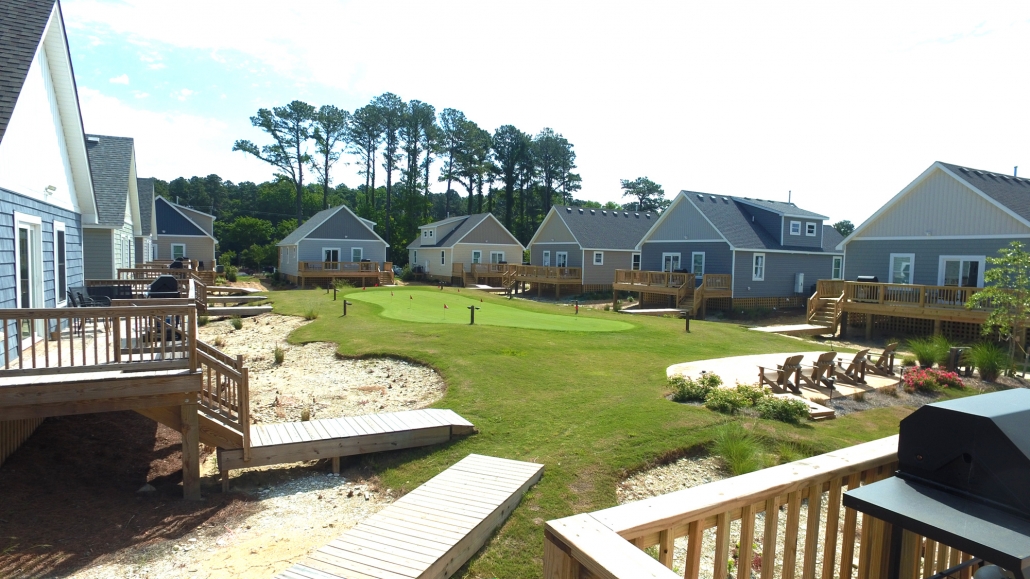 Sometimes you have just got to get away to see what you have – or don’t have – at home. This is what seems to have happened for director of golf Bryan Sullivan who has come up with several of the innovative brainstorms for Kilmarlic Golf Club located in Powells Point – the first and […] 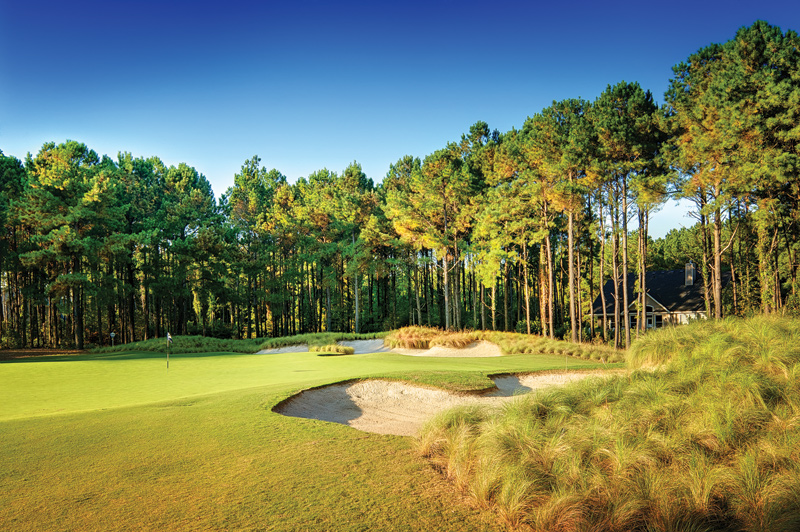 Golf around North Carolina’s storied Outer Banks represents an outstanding selection of fun and affordable yet quality golf courses — along with eclectic accommodations and a plethora of off-course activities that have transformed the Outer Banks into a mini-Mecca sportsman’s paradise. Here are 10 “shore” things that make the OBX a perfect destination for a […]

The Rolling Stones had a lot of fun in the day and probably still do today. Chasing women, leaving so many behind and sometimes so enamored with them that “wild horses couldn’t drag me away,” the lyrics from a song written by John T. Williams. That is not so much the case here. It was […] 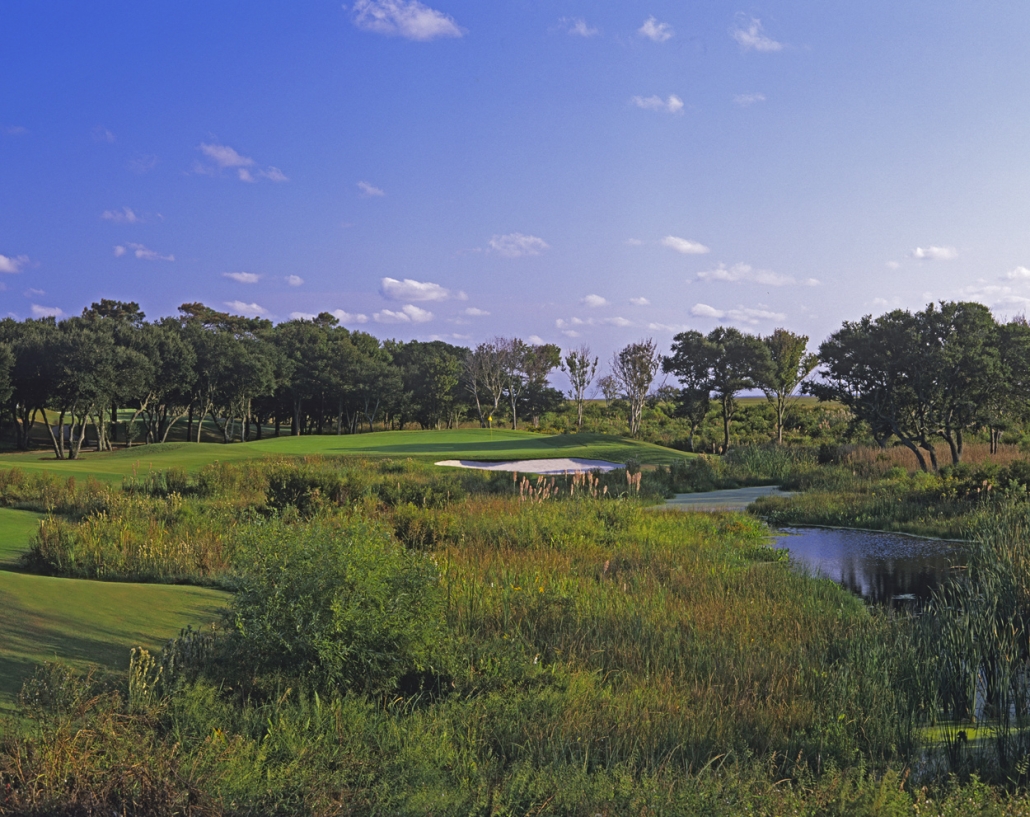 It was supposed to be merely the tune-up trip – final preparations for play on the game’s grandest stage in the British Isles. But a golf journey to North Carolina’s Outer Banks made its own lasting impression.   Last Autumn, a five-round, four-night golf adventure along North Carolina’s northeastern barrier islands was strategically chosen for […]

Videos available from Golfin’ Around

Scroll to top
We use cookies to ensure that we give you the best experience on our website. If you continue to use this site we will assume that you are happy with it.Ok